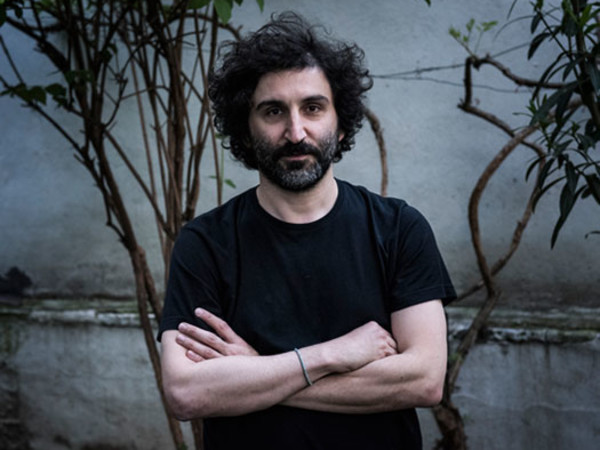 
ÇIN, a new work by artist Cevdet Erek will be presented at the Pavilion of Turkey at the 57th International Art Exhibition - La Biennale di Venezia, to be held between 13 May and 26 November 2017. The Pavilion of Turkey is organised by the Istanbul Foundation for Culture and Arts (İKSV). The project team that Cevdet Erek will collaborate with will be announced in the proceeding days.

Cevdet Erek studied Architecture at Mimar Sinan University. He has been a member of the music band Nekropsi. He received his graduate degree in Sound Engineering & Design from Istanbul Technical University - MIAM (Center for Advanced Studies in Music). He was an artist in residence at Rijksakademie in Amsterdam in 2005-2006. He currently lives in Istanbul and continues to work at Istanbul Technical University.
The Advisory Board consists of artist Ali Kazma, curator at Arter, Başak Doğa Temür; Suna and İnan Kıraç Foundation Culture and Art Enterprises General Manager Özalp Birol, curator and Art Advisor at Istanbul Modern Museum Paolo Colombo, and Prof. Dr. Zeynep İnankur from Mimar Sinan Fine Arts University, Department of Western and Contemporary Art.